The Cincinnati Dinner Train kitchen car was originally one of a ten baggage car production lot built by the Pullman Standard Car Company in 1960 for the Santa Fe Railroad. Once Pullman completed the basic cars, they were moved to the Santa Fe shops in Topeka Kansas where they were outfitted with interior lighting and passenger car style trucks. Oddly enough, these ten cars received Budd built brake systems which is very unique to mix two different car manufacturers parts. The most unique feature of these cars is the large style doors on the A end of the car that open up to allow automobiles or any other type of large items to be stored inside by loading them not from the side, but from the end of the car. These cars were later used to haul theater sets from city to city and coast to coast. In the late sixties the cars were assigned to maintenance of way service by the Santa Fe.

In 1971 Amtrak was formed and all well maintained rail cars from the existing railroads, were bought by Amtrak for use in their service. Although Santa Fe baggage car #3999 was assigned an Amtrak number of #1098, it nor the other nine baggage cars from Santa Fe were ever pressed into Amtrak service as baggage cars. All were assigned as maintenance of way cars which basically meant they were used as rolling track repair tool cars. By the mid-1990’s the car found itself at the Beech Grove Amtrak shops being prepared for scrap. Cincinnatian Joe Kidd purchased the car from Amtrak and moved it to Morris Indiana on a side track off the G&W CIND line between Shelbyville, Indiana and downtown Cincinnati. From 1995 until 2014 Mr. Kidd used the car to store railroad parts. In early 2014 Cincinnati Dinner Train co-owners Brian Collins and Bill Thomas purchased the car and moved it to the Cincinnati Railway yard in Norwood. The next year was spent constructing a complete commercial kitchen inside the car and rebuilding brakes and electrical systems and upgrading various truck parts so as to use the car on the Cincinnati Dinner Train. The original Santa Fe number 3999 has been retained and the car has been painted and lettered as it appeared in 1960 when it first served on the Santa Fe. 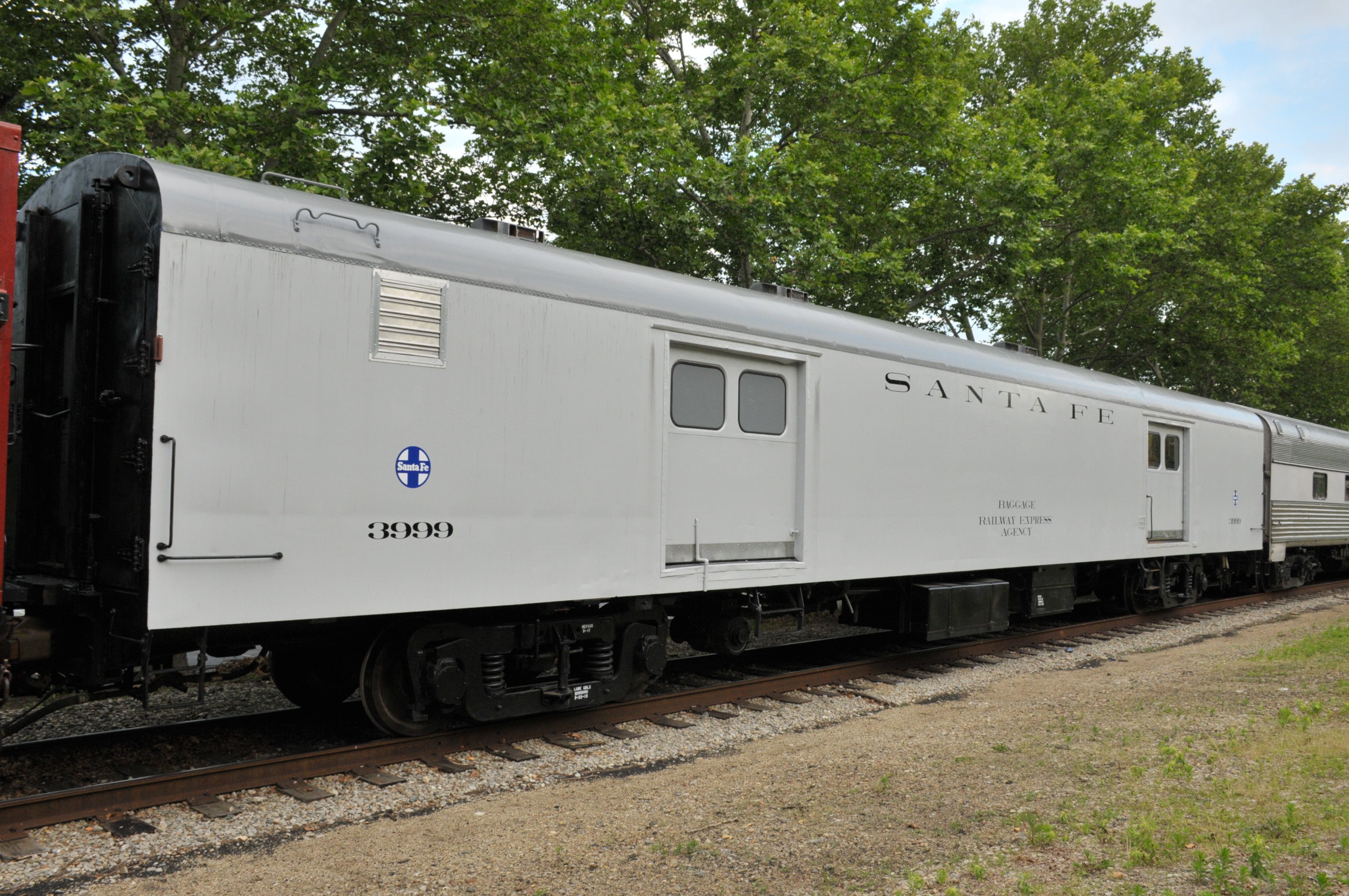 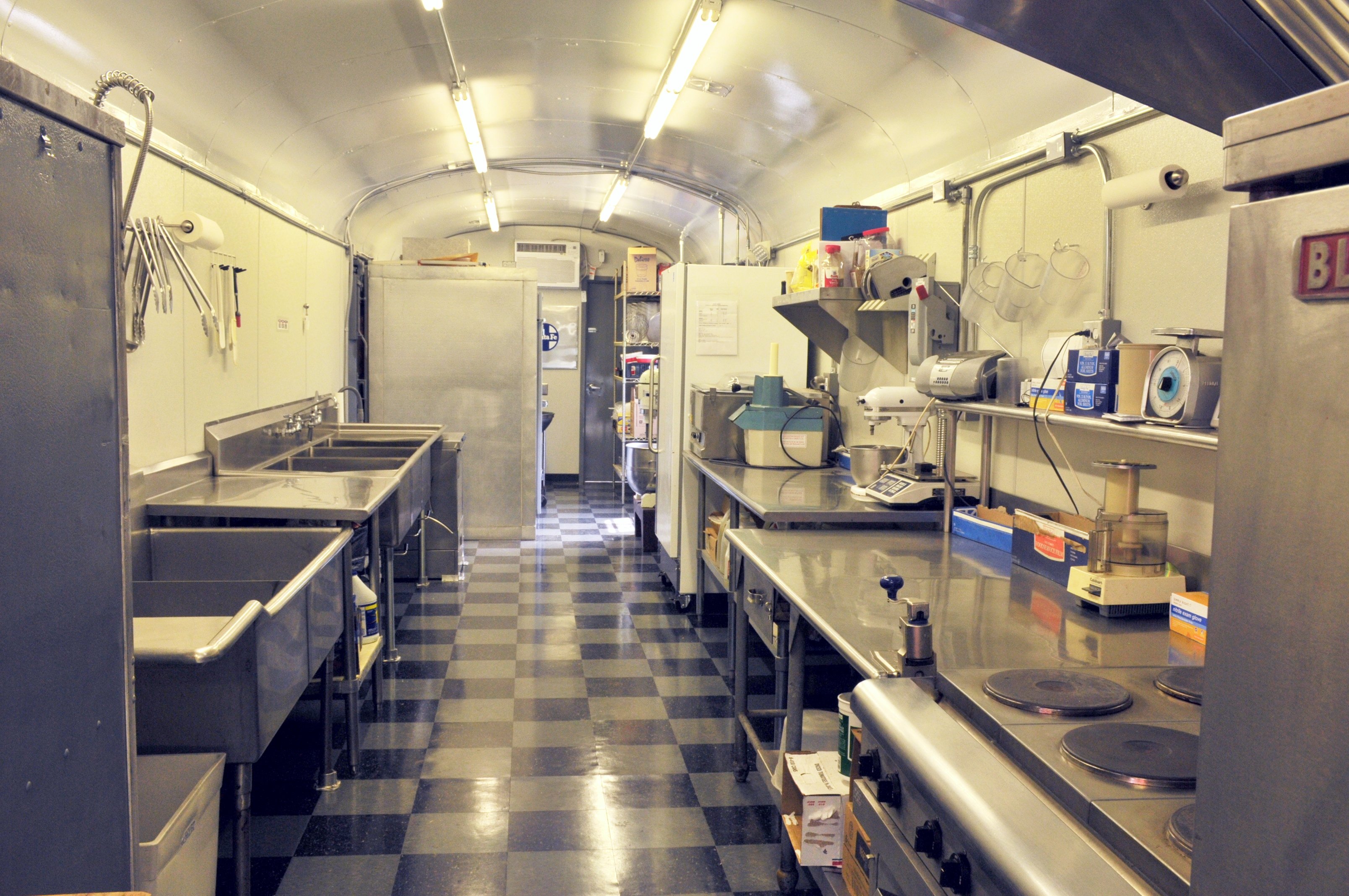