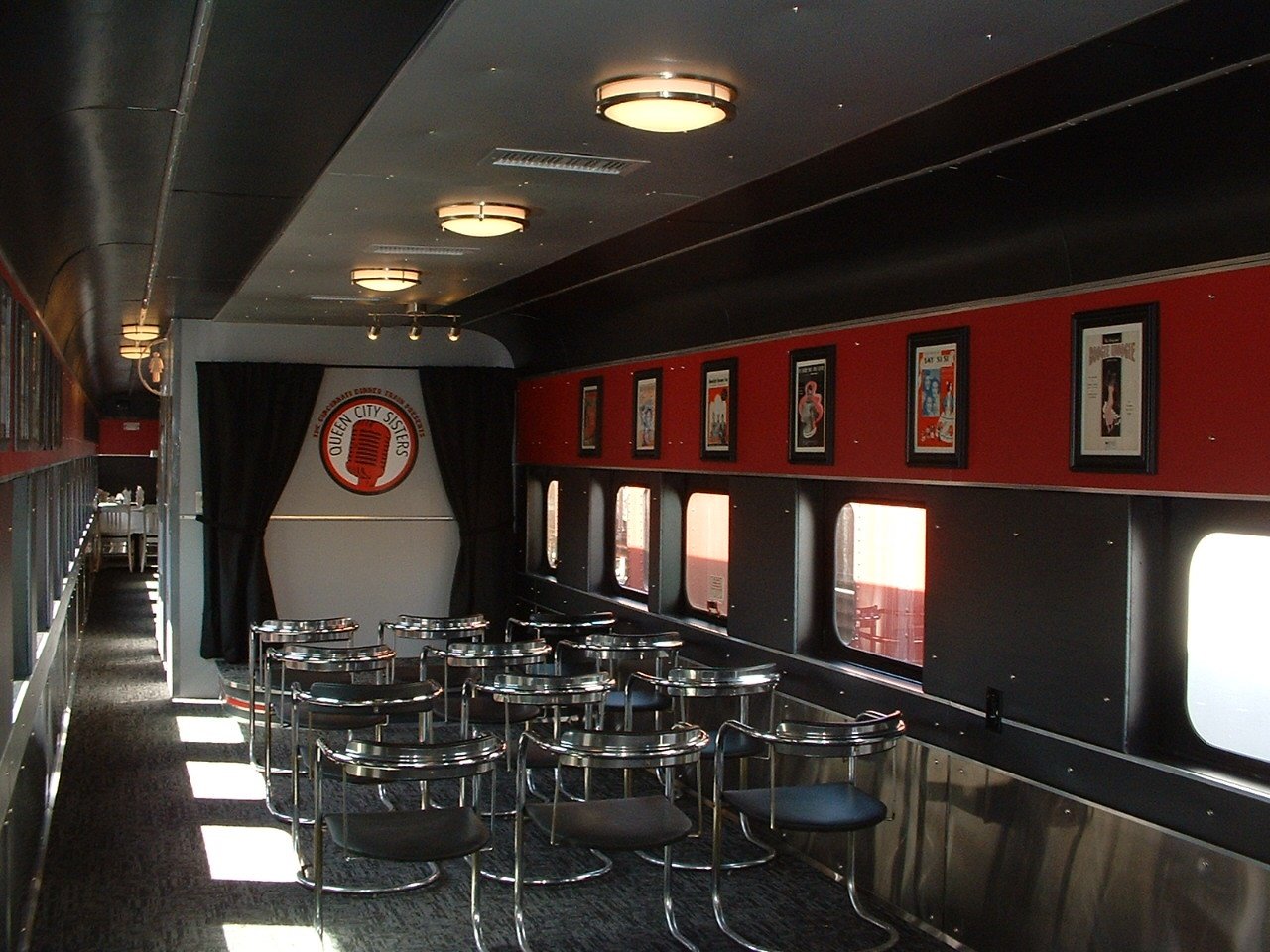 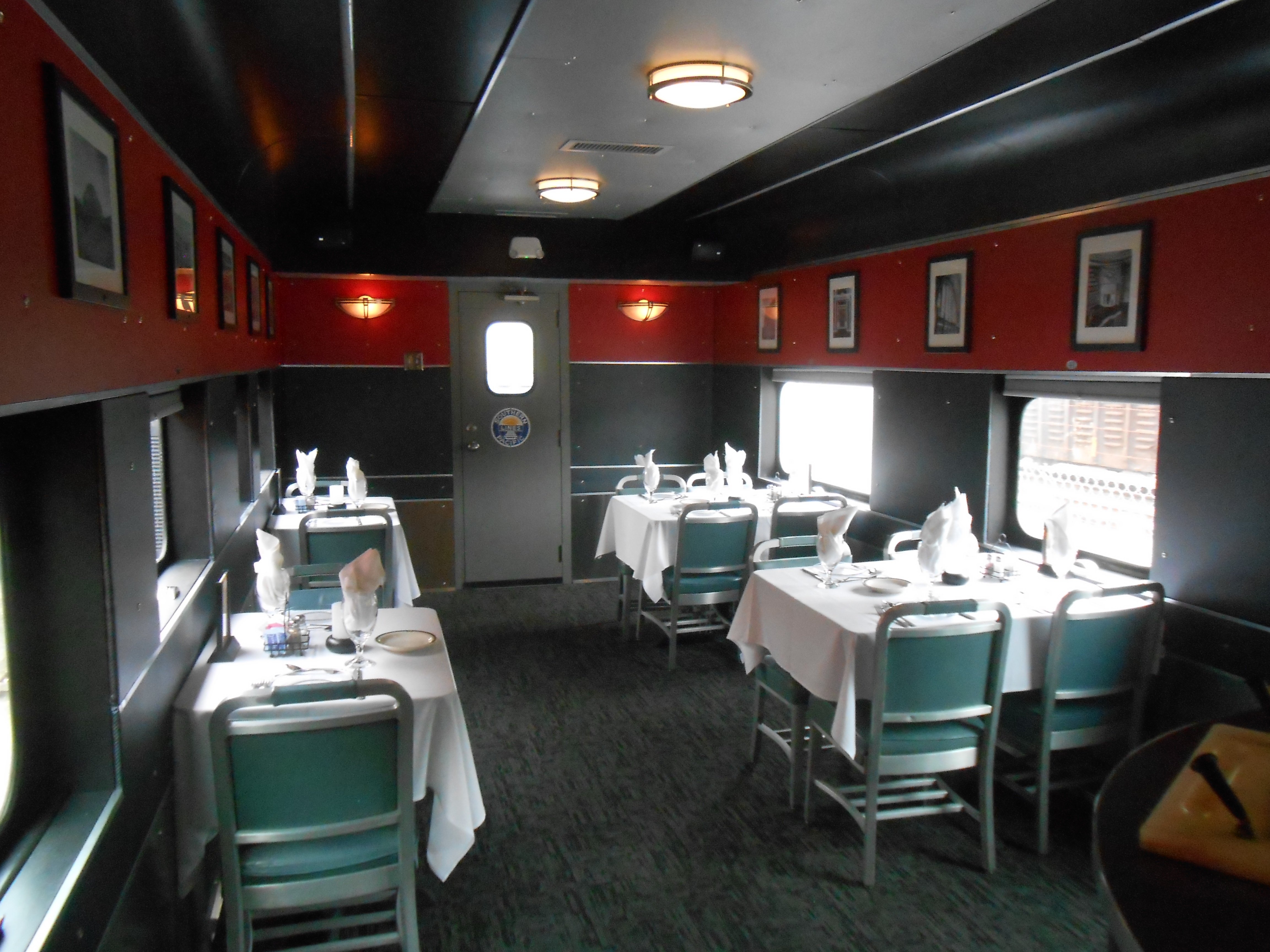 In 1995 Amtrak sold coach 4016 to the Ringling Brothers and Barnum and Bailey Circus for use as housing for Ringling personnel. We assume it was at this time that RB&BBC renumbered the car as RBBX 41406 and assigned it to the red train as car 38. It is our understanding that the car has always served as the residence of the circus band members. We do not know the interior configuration prior to 1997 but we do know somewhere between 1995 and 1997 the car was shopped by Ringling and seven bedrooms were installed. Entering from the “B” end, single bedrooms seven, six, five and four were on the left followed by the restrooms and shower and HVAC systems built in the middle of the car. Continuing toward the “A” end was single room three and then two larger rooms, two and finally one.

In April of 2017 all RB&BBC cars were auctioned off after it was announced earlier that year that the circus would be closing down after nearly 150 years of continuous operations. In March of 2017 the circus red train came to Cincinnati for the final time. Cincinnati Dinner Train owners Brian Collins and Bill Thomas were able to visit the consist at Undercliff Yard near Lunken Airport, and actually cherry pick which car they wanted to bid on for use on the dinner train. Car 41406 was chosen and a bid was placed. In late May it was announced car 41406 had been awarded to the Cincinnati Dinner Train. The process of removing the entire interior down to the bare frame began in early July of 2017. Car 41406 has been remodeled into an entertainment bar car for use on the dinner train. It replaced the Queen City Tavern car and has provided an improved performance area for the Queen City Sisters as well as a full service bar and increased lounge and viewing areas. The two restrooms in the center of the car have been retained.  The newly remodeled car was placed in service in time for the 2018 season.  The 41406 car number was retained but a new car name of Oasis Tavern was chosen for the car. We were prohibited by contract to retain the outside Ringling banner name or the outside logo, but plans have some sort of tribute to the circus and its heritage to be displayed inside the car. 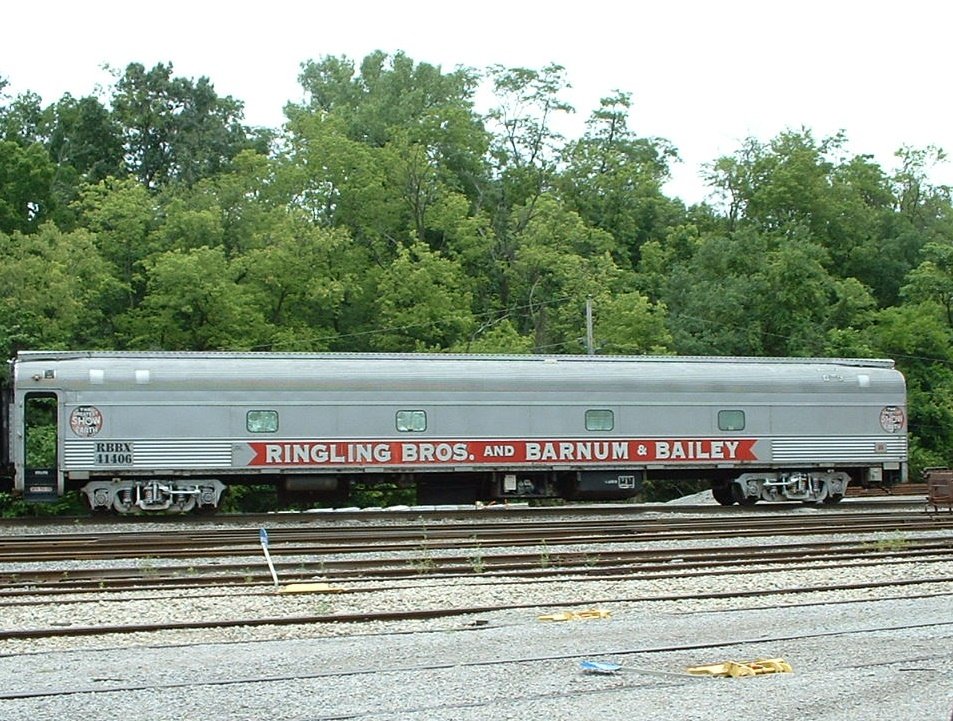